At 2.45pm, the adhan sounds through the speakers on the first floor of the Old Kent Road Mosque & Islamic Cultural Centre. It’s home to the Muslim Association of Nigeria and devotees are being summoned to one of their five calls to prayer.

In a side room, one floor above, sits Ibrahim Adewusi, Project Coordinator for the Old Kent Road Mosque Rebuild Project.

The irony – that this room was part of the living quarters for the old Duke of Kent pub – is not lost on Ibrahim. But this building, once used for gatherings of a very different kind, has been the mosque’s home since 1999. It’s one of south east London’s largest, with up to 8,000 people attending prayers on a Friday.

“The building still fulfils its role in the community” says Ibrahim. “It’s about bringing people together in an environment in which they can sit back, relax, mingle and socialise. And so, today, it’s still fulfilling the same purpose as all those years ago.”

This change in use is just one example of how Old Kent Road has evolved over the decades. And it’s this kind of adaptability that will serve the mosque well over the coming years. Not only is the mosque sat on the edge of one of Old Kent Road’s largest development schemes – Southernwood Retail Park – but the building itself is due to be demolished and rebuilt on a much grander scale. The plans will see the current, three-storey, former pub replaced by a six-storey building with a worship space as well as sports and youth facilities, multi-function halls and a business incubator.

“It never occurred to us that our own plans for the mosque would fit so neatly with all the development planned for Old Kent Road. We couldn’t be more fortunate in our timing. This is a big change and we’re leveraging our own contribution in order to benefit generations to come; to make the future better and to give people something that will let them enjoy life more.”

Ibrahim believes the Southernwood plans, which include 724 new homes and a new hotel, tie in perfectly with those for the mosque. “The planned hotel couldn’t be a better complement” he says. “People would potentially use the hotel because they know they have a mosque next door.”

During construction (a contractor is due to be appointed by autumn) the mosque will move a few hundred yards up the road to Oleander House, on the corner of Glengall Road.

Ibrahim says “Being able to stay on Old Kent Road was extremely important to us. It makes the mosque accessible and it provides our own advertising. Whether people are walking along the street, on the bus or driving past – everyone can see us.”

Ibrahim says that the mosque’s visitors and worshipers are all “aware of all the rationale for the redevelopment of Old Kent Road.”

“We’re continually explaining and talking about the issues of the area and all the changes. We talk about the impact of the proposed Bakerloo line extension and the fact that, in a few years’ time, the Tesco’s site will probably be a new Bakerloo line station.”

Ibrahim is under no illusions about the effect the new station will have on the area.

“Positively, it’s going to be huge!” he says. “The visitors will swell as we’ve never imagined. To get an insight, just look at what’s happening in Elephant and Castle and then imagine the same thing along Old Kent Road” he explains. “Economically,  it will be a big change. And socially too. That’s what we’re trying to get ready for. To make sure we can offer people the comfort of coming around to the mosque time and again.”

Ibrahim is passionate that any development should reflect the needs of the people.

He says “If we’re going to create a vibrant city and a vibrant environment – how do we define what’s ‘vibrant’? Something that’s idealistic? Or do we want it to reflect the needs of the local people? Or the needs of someone who works in the area? And when we’re talking about making it for local people – we’re not saying we don’t want new people to come in. What we’re saying is we want to accommodate people and we want to grow from within.”

Ibrahim concludes: “We’re part of a road that leads from Westminster to Europe: whatever our needs, there’s the potential to make the regeneration work for us. The local people, and those that frequent Old Kent Road, need to turn all the development around in a way that makes a positive influence.”

He adds: “We can write a book on why this change hasn’t happened before. But society is like a circle: there is momentum in growth, then it goes down, then picks up again. That’s the way of nature.” 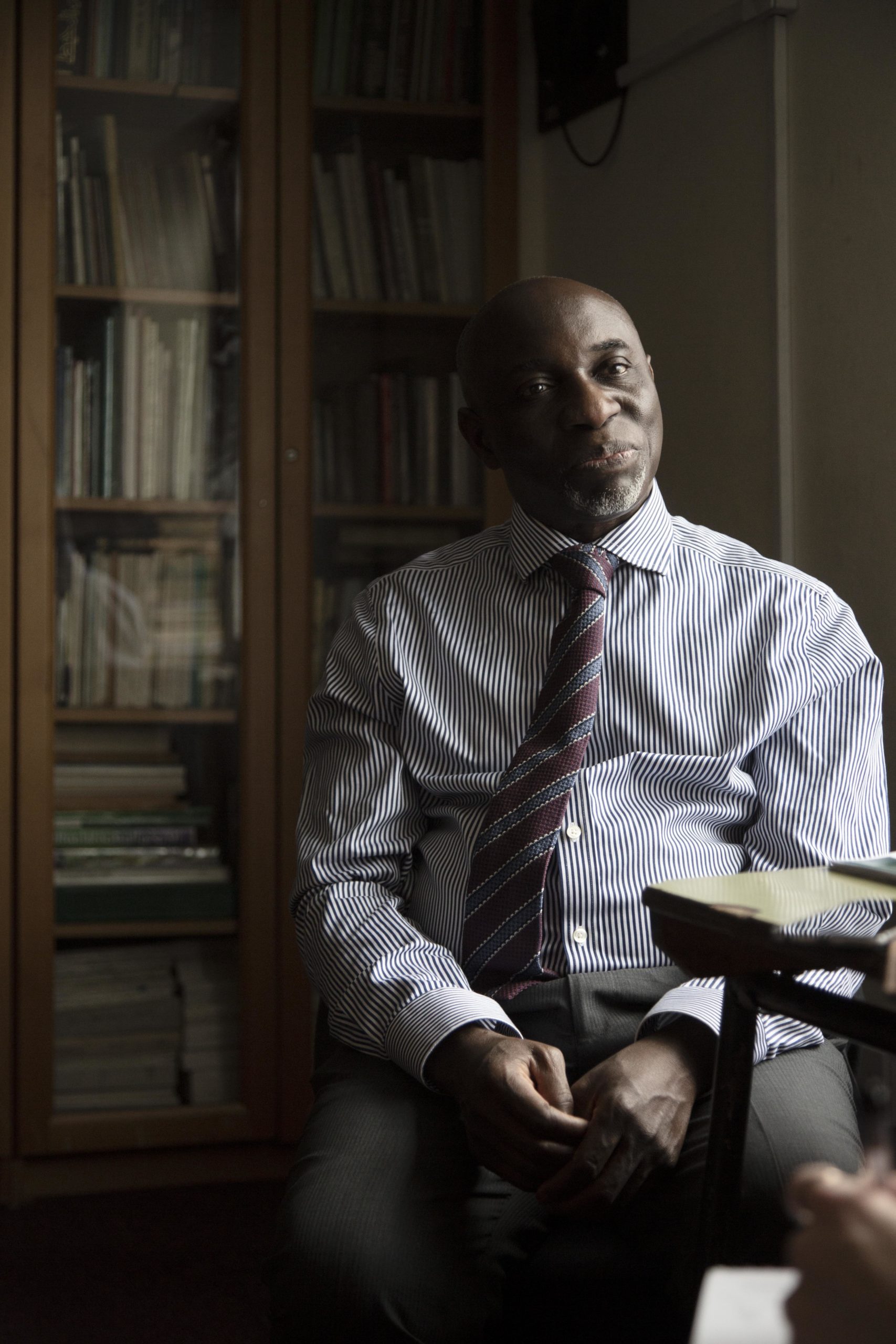