Paperworks at the Bottle Factory: Friday and Saturday through the summer

Paperworks at the Bottle Factory revives the much loved and sorely missed Paperworks vibe which won a dedicated following when it ran for three summers (back in 2014-16) on nearby Newington Causeway.

Originally housed in the grounds of an old paper mill, the team from legendary Elephant and Castle venue, Corsica Studios, have now brought the same summery al-fresco feel to this revival on Old Kent Road.

This time, the setting is an historic Victorian bottling plant, complete with a large cobbled courtyard – perfect for enjoying a socially distanced catch-up with friends and a cold beer or two.

In 2017, Southwark Council identified the buildings, which once bottled ginger beer for J Mills and Sons, as being of architectural and historic interest in its draft Old Kent Road Area Action Plan (AAP). The site was also recognised as somewhere that should be retained for future commercial use.

In May 2019, the council added the factory to the Glengall Road Conservation Area .

The building is a treasured part of Old Kent Road’s industrial heritage, recalling a time when the Grand Surrey Canal transported supplies and goods throughout the area. The council has sought to preserve this heritage while also giving the site a new lease of life. 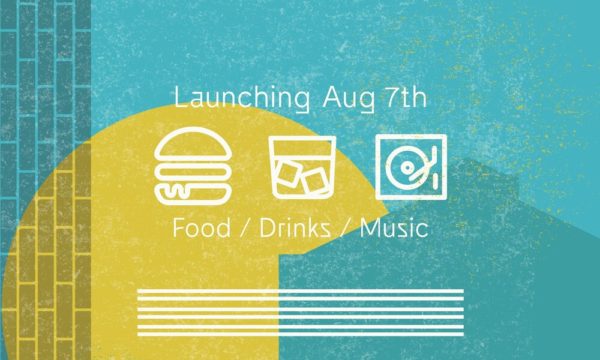 Paperworks now at the Bottle Factory

Freeholders, Fabrix Capital, have teamed up with Corsica to get this new incarnation of Paperworks up and running (in difficult circumstances) while they continue to restore and adapt the remainder of the site to provide new studios, offices and maker space.

Following last weekend’s launch, Paperworks will run every Friday and Saturday night through to the end of September.